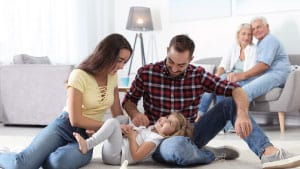 Resolving family and relationship issues can be challenging. Our aim is to help you achieve a practical…
Read More 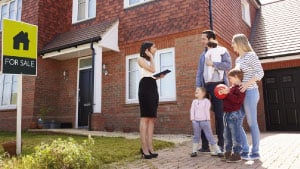 Ross Williams specialises in residential conveyancing, transfers of equity and re-mortgages. We never forget that the purchase…
Read More 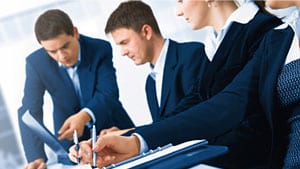 As experienced legal practitioners, we deliver high standards of excellence to every client we work with 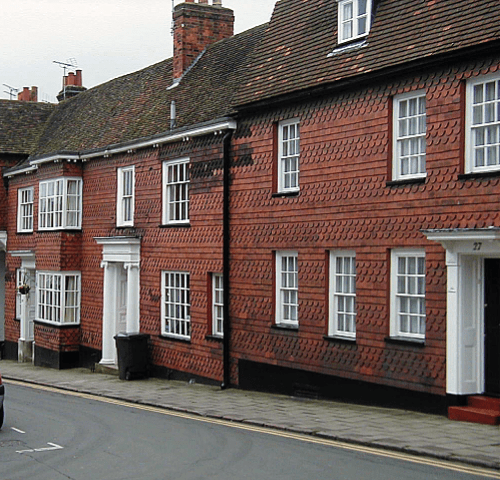 We are a small general practice of Solicitors operating from Tilehouse Street in the historic market town of Hitchin in Hertfordshire.

We are extremely proud to announce the merger with Neves & Dyer Solicitors of Hitchin in June 2017. We welcome Alison Wright and Stephen Dyer to the Ross Williams Family. They bring with a wealth of general and local experience and knowledge.

The firm was founded in 1977 by Mr J A Williams, who passed away in 2003, initially to operate an international consultancy practice based on his prior experience in many parts of the world. During the 1980’s, the Ross Williams Solicitors operated two offices, one in Hitchin and one in London.  However, in 1987 Mr Williams decided to concentrate his attention on the practice operating in Hitchin, which continued to expand with local, national and international clients.

In the early 1990s, Ross Williams established a strong matrimonial and family department and has now developed into a practice which undertakes work in most areas of law including civil litigation, family and matrimonial law, domestic and commercial conveyancing, other commercial matters, employment and wills and probate. 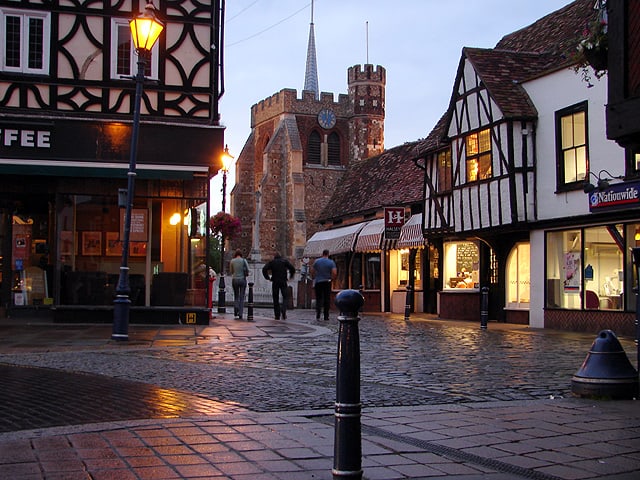 We pride ourselves in being able to provide a professional and understanding service for our clients and very much believe that the “old fashioned” concept of having a firm of solicitors undertake all legal work for the family is still highly appropriate in modern times, where a friendly ear can sometimes be needed.

Ross Williams has an associated practice; GCA based in Luton (www.gcasolicitors.co.uk). GCA is a well established and similar sized practice encompassing all aspects of family, housing property and commercial law. 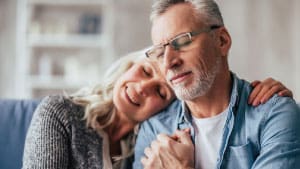 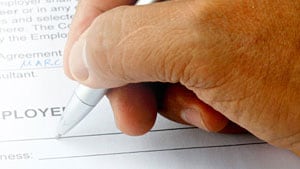 Employers and employees alike can find employment law complex and worrying. Because individuals and employers are often…
Read More 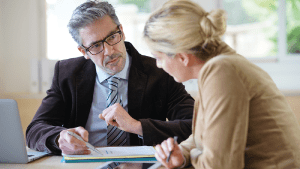