We appreciate that allegations of forced marriage, honour relationships or honour based violence are frightening and distressing for everyone involved.

At Ross Williams Solicitors we have extensive experience in the field of forced marriage, honour relationships and honour based violence.  Over the years we have acted for individuals in many sensitive cases across many different cultures.

We aspire and are committed to no confrontational approach to resolving family relationships and disputes. This minimizes the emotional and financial costs associated to relationship breakdowns, separation and divorce.

At Ross Williams will advise you about steps you can take on an urgent basis to protect yourself, and our experienced team of lawyers can represent you in any relevant court proceedings. 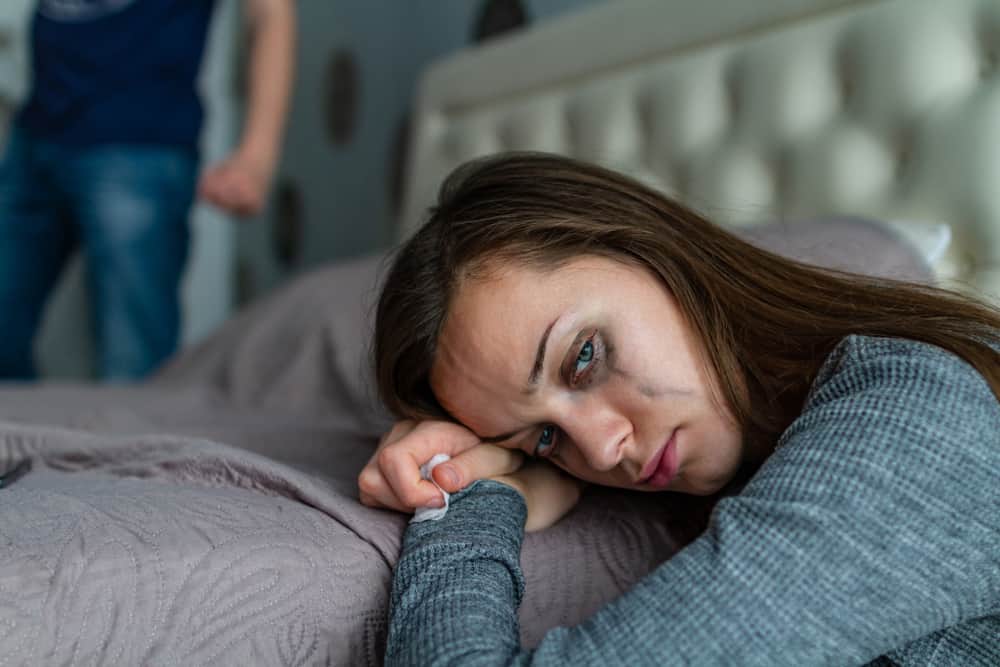 Our partners have over 50 years combined experience. We specialise in family law including divorce, children issues and financial implications, and also in property and commercial work, and wills, estate and Probate. Though we specialise in family law, we can help in a wide range of legal matters. Serving Herts, Beds, Bucks and beyond, including clients who have relocated elsewhere in the UK or overseas. 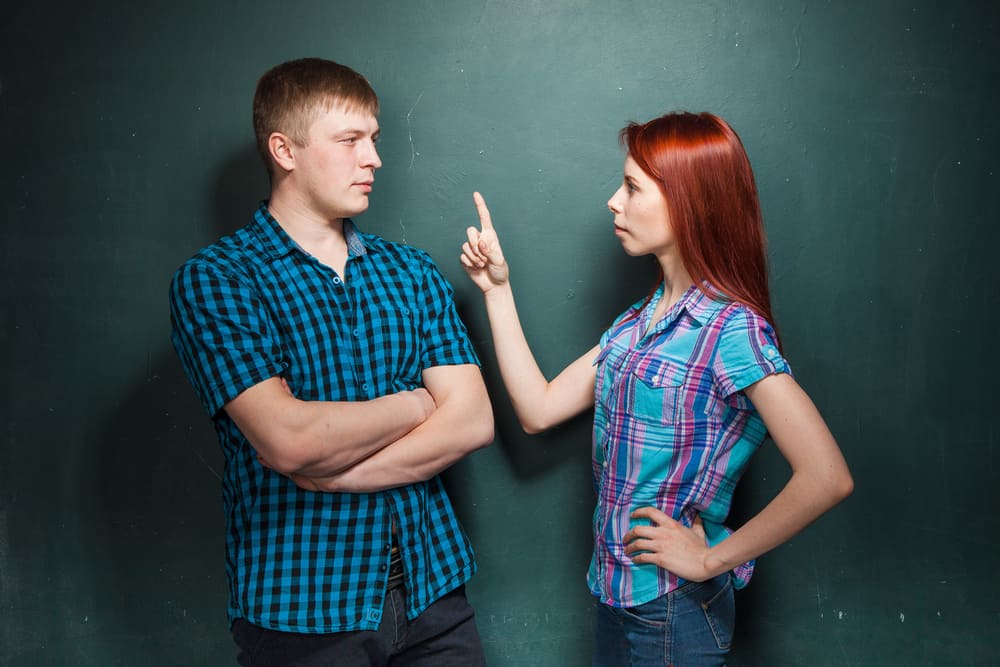 What is forced marriage?

Forced marriage in definition is when pressure or abuse is used to force someone to marry without their consent. The practice of forced marriages effects individuals of all backgrounds, including men, women, children and adults. It is recognised internationally as a violation of an individual’s human rights.  This is also considered to be a form of domestic or child abuse.

With forced marriages, the victim has no choice.  This is a form of domestic violence and child abuse and an abuse of human rights. The Home Office defines forced this as “a marriage conducted without the valid consent of both parties where duress is a factor.” This includes both emotional pressure  and physical abuse.

With the Forced Marriage (Civil Protection) Act 2007, “force” means to “coerce by threats or other psychological means.”  A common misconception is the belief that an arranged marriage is the sames as a forced marriage.  They are not the same. In arranged marriages, families will take the lead in matching couples, who always have a choice about whether to proceed. Arranged marriages can be better described as a dating agency where both parties are free to decide on whether or not to develop the relationship under the approval of the wider family network.

Our partners have over 50 years combined experience. We specialise in family law including divorce, children issues and financial implications, and also in property and commercial work, and wills, estate and Probate. Though we specialise in family law, we can help in a wide range of legal matters. Serving Herts, Beds, Bucks and beyond, including clients who have relocated elsewhere in the UK or overseas.

Forced marriage and the law

Under the Forced Marriage (Civil Protection) Act 2007, in order to protect someone a Forced Marriage Protection Order (FMPO) can be issued by the courts to protect the individual who is being forced into marriage or who has already been forced into marriage. These orders can help to protect the victim and help remove them from these circumstances. A breach of an order is not a criminal offence but the police can arrest someone they suspect has breached the FMPO. The courts can have a full range of sanctions  including prison for those that breach the orders as it is perceived as contempt of court. If there is a risk of significant harm to the intended victim or somebody connected to the intended marriage. In the UK, forced marriage is now a criminal offence.

Are you concerned about being forced to marry?

It is a crime to force someone to marry. If a parent is found guilty of forcing their child to marry they may be imprisoned. If you are worried that your parents or relatives may force you to marry, you should seek help as soon as possible. We are experienced Family Law specialists who are regulated by the SRA. We are experienced and compassionate and will provide support in guiding you. Contact us on 01462 636666 to arrange a consultation with our Family Law Solicitor.